Acids: An acid is a compound having hydrogen which when dissolved in water releases i.e. dissociates hydrogen ions (H+) to be specific (H3O+ ions). For example, hydrochloric acid (HCl), sulphuric acid (H2SO4), etc.

Salts: A salt is an ionic compound which is formed from the neutralization reaction of an acid and a base.

Olfactory Indicators: Olfactory means ‘relating to the sense of smell’. Those substances whose smell changes in acidic or basic solutions are called olfactory indicators.

Reaction of acid with metal:
When acid reacts with metal, metallic salt of that metal and hydrogen gas are produced.

Reaction of base with metal:
When a strong base reacts with certain metals, it produces salt and hydrogen gas.

Reaction of acid with base:
When acid reacts with base, salt and water are produced. Since base neutralizes the effect of acid, this reaction is called neutralization reaction.

How Strong are Acid or Base Solutions?

Strong acids:
An acid which gets completely ionized completely in water or say which completely dissociates in water and produce a large amount of hydrogen [H+] ions (or say hydronium [H2O+] ions) is called a strong acid.

Weak acids:
An acid which does not ionize completely (i.e. does not dissociate completely in water) and thus produce a small amount of hydrogen [H+] ions (or say H2O+ ions) is called a weak acid.

Strong base:
A base, which completely ionizes in water and thus produces a large amount of hydroxide (OH–) ions, is called a strong base or a strong alkali.

Weak base:
A base, which does not ionize completely in water and thus produces a small amount of hydroxide (OH–) ions, is called a weak base or a weak alkali.

The methods of measuring the strength of an acid or a base:

Importance of pH in everyday life: 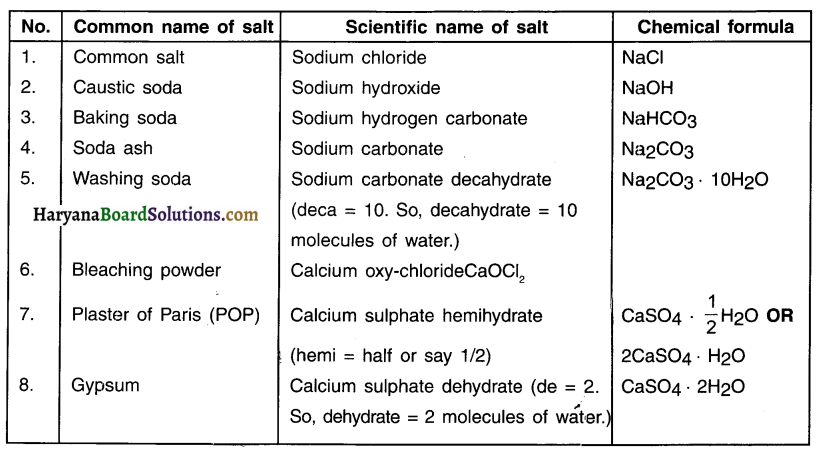