Introduction
In our daily life we measure the distances or heights by using some mathematical techniques which come under a branch of mathematics called trigonometry The word trigonometry is derived from the Greek words tri means three), gon (means sides), metron (means measure). Thus, trigonometry is the study of relationship between the sides and angles of a triangle Early even today trigonometrical technique used to find out the distances of the stars and planets from the Earth by astronomers. It is also used in Engineering and Physical science. In the present chapter, we shall study some ratios of the sides of a right triangle with respect to its acute angles, called trignometric ratios of the angle or briefly T-ratios. We shall also calculate the values of the trigonometric ratios for some specific angles, define them for angles 0° and 90° and establish some identities involving these ratios called trigonometric identities.

Trigonometric Ratios
We shall define the trigonometric ratios for an acute angle of a right angled triangle. Let us take a right triangle ABC right angled at B.
Here, ∠CAB and ∠ACB both are acute angles.
The side BC which is opposite to the ∠A we call it the opposite side to ∠A and side AB which is adjacent to ∠A is called adjacent side to ∠A and AC is the hypotenuse of right triangle. 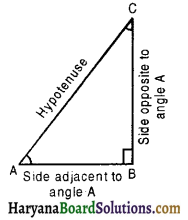 There are six trigonometric ratios of ∠A in right triangle ABC which are defined as follows: 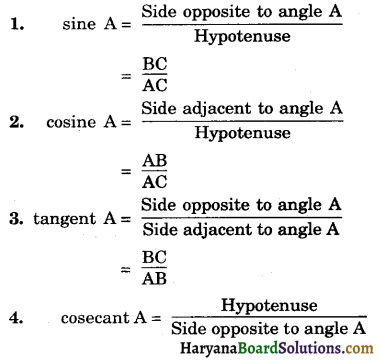 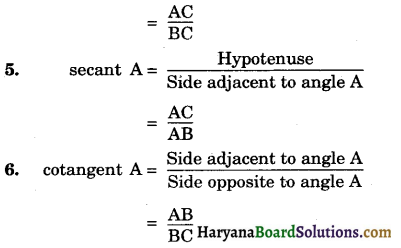 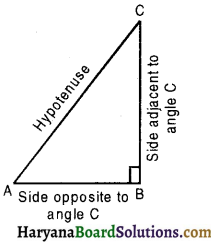 Remark:
(1) sin A is not the product of ‘sin’ and A. The symbol ‘sin’ separated from the angle A has no meaning. Similarly, cos A is not the Product of cos’and A. Similar interpretations follows for other trigonometric ratios also.
(2) Since the hypotenuse is the longest side in a right triangle, the value of sin A or cos A is always less than 1 (or in particular, equal to 1).
(3) The values of cosec A and sec A cannot be smaller than 1. 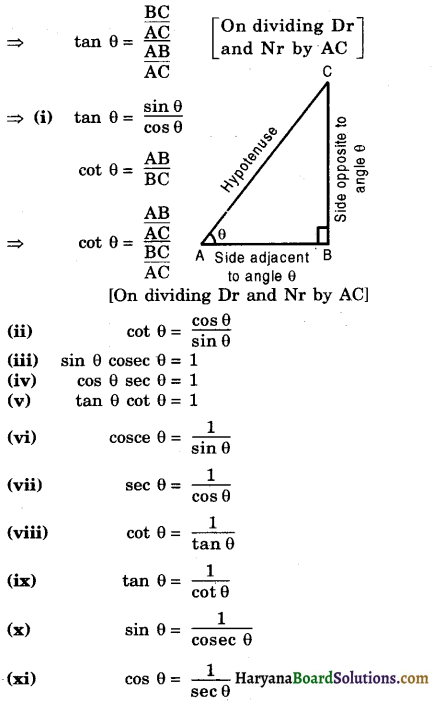 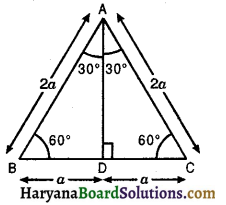 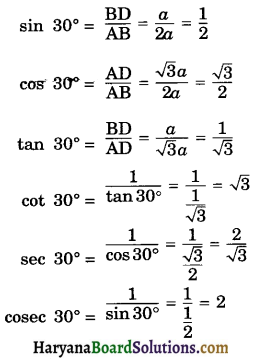 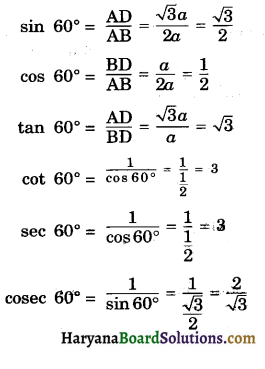 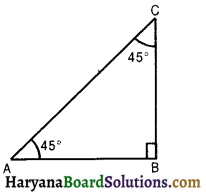 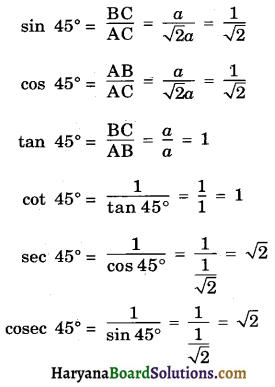 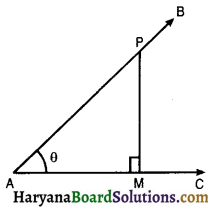 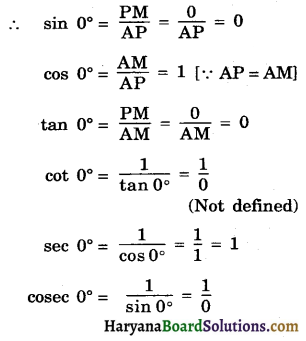 (Not defined)
From ΔPMA, it is evident that as θ increases, the line segment AM becomes smaller and smaller and finally when θ becomes 90°, the point M will coincide A. Consequently, we have
AM = 0, AP = PM 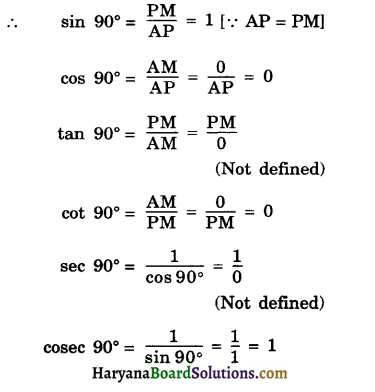 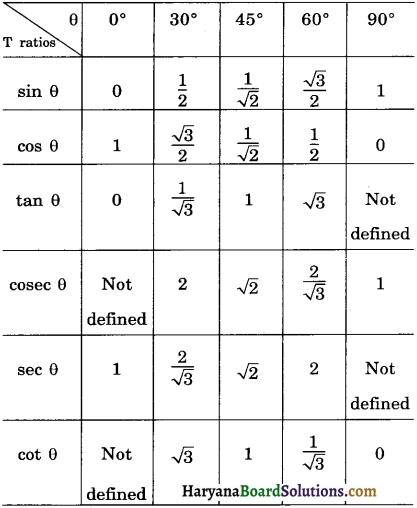 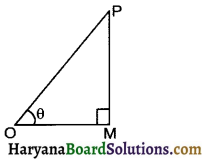 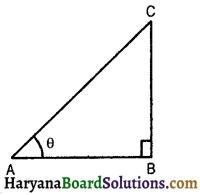 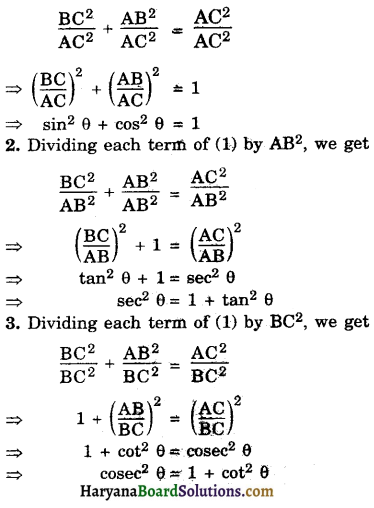