1. Plane-It is a flat surface, which extends indefinitely in all directions. The surface of a sheet of paper, the surface of a smooth green board, the surface of a smooth table top are some examples of a plane.
2. Co-ordinate axes-To locate the position of a point in a plane, two mutually perpendicular lines are drawn. One of them is horizontal known as x-axis and other is vertical known as y-axis. These axes are combindely called co-ordinate axes.
3. Origin-The point of intersection of two Axes is called origin.
4. Quadrants-The axes divide a plane into four parts called quadrants.
5. Collinear points-If three or more pointa lie on the same line, they are called collinear points. Otherwise, they are called non-collinear points. 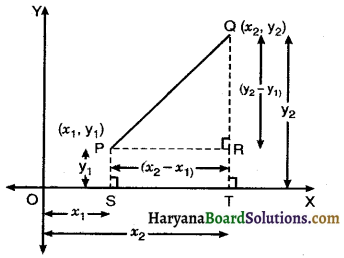 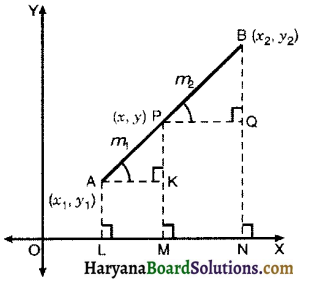 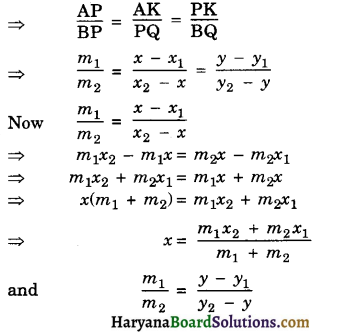 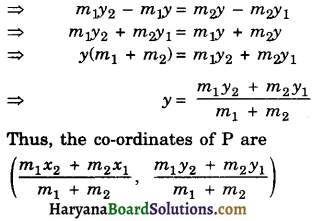 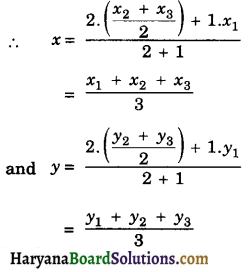 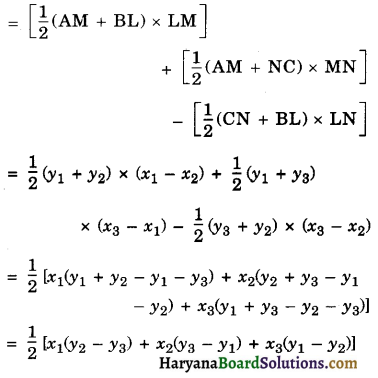 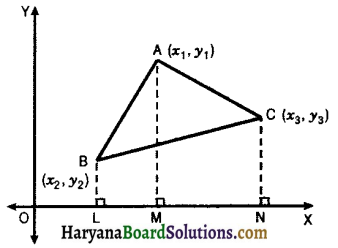